ATV vs. Dirt Bike - Understanding the Pros and Cons of Each 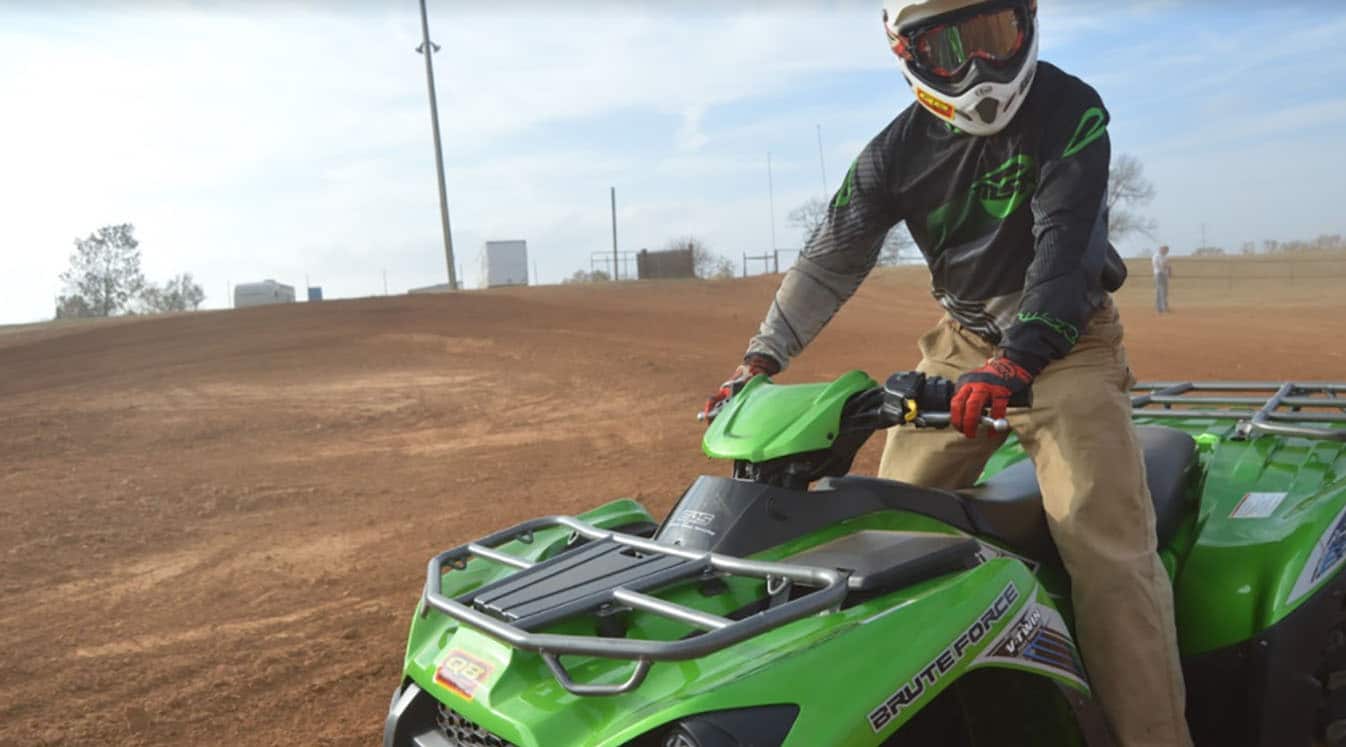 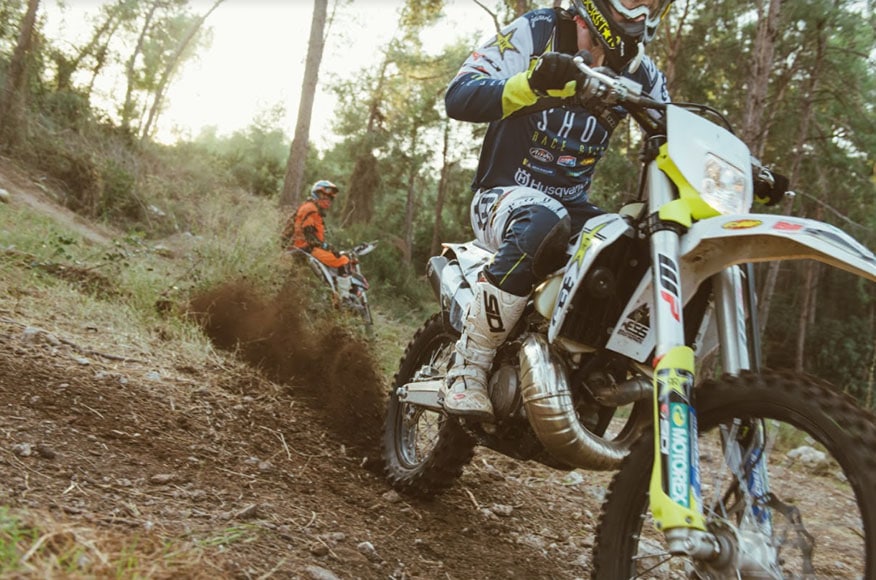 ATV vs. Dirt Bike: The Showdown

So, how does the ATV vs. dirt bike question stack up in the final tally? 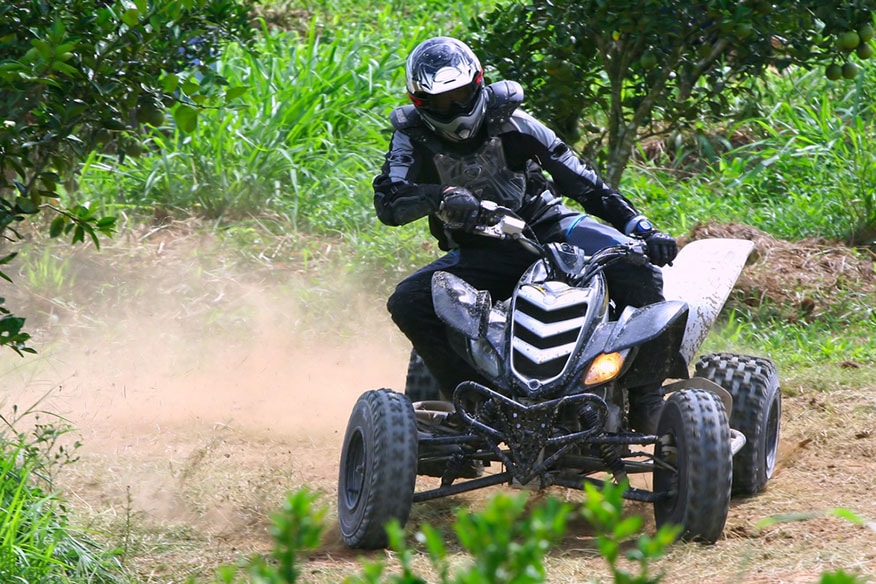 Cardo Systems creates the most flexible and most powerful helmet communication technologies for powersports lovers of all kinds. Want to learn more about the off-road life beyond the ATV vs. dirt bike debate? Read our rundown of the essential dirt bike riding gear and our guide to the most useful ATV hand signals.