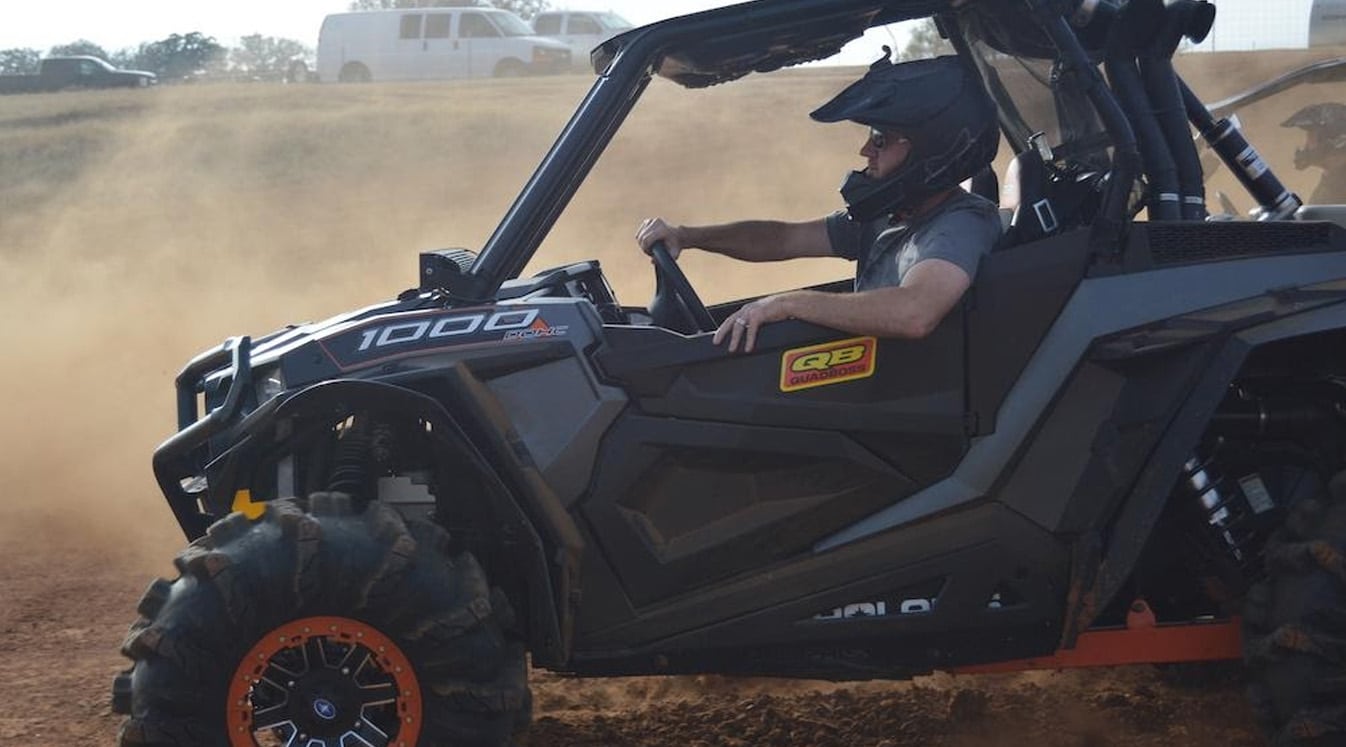 Oncoming ATV traffic is a fact of life on many popular ATV trails, so all riders need to know the special ATV hand signals used for oncoming traffic. When two groups of riders approach each other on the trail, the leader of each group will hold up their left hand to signal how many riders are coming after them, and each following rider will then do the same.

These aren’t the only ATV hand signals you need to know. The full list of important signals includes signals like “slow down,” “oncoming riders,” “stop” and “obstacle.” To memorize them quickly, try setting a hand signal diagram as the lock screen on your phone or computer for a few days. Remember also that each rider is responsible for communicating a hand signal to the rider immediately behind them.

The leader of a group of ATV riders takes on some important responsibilities for the rest of the group’s safety. In particular, a leader is responsible for watching the trail for obstacles and oncoming riders, alerting them through hand signals that are passed back down the line. That’s why, when you’re on the trail with a larger group, every rider should ideally be able to see both the rider in front of them and the rider behind them, even if the front and back of the group are some distance apart.

Other responsibilities of the leader include: 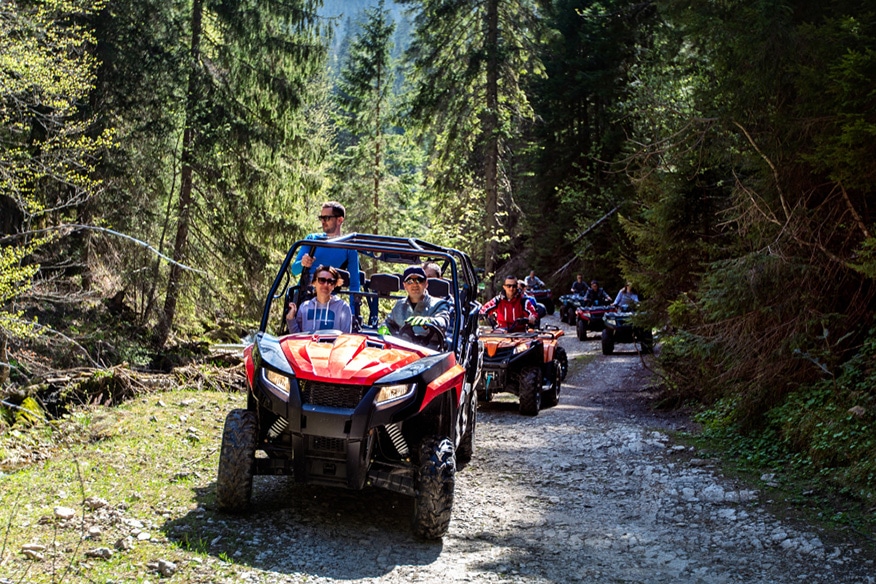 Remember that appreciating the natural environment is one of the main reasons that people enjoy off-road riding—so respect that environment in every way you can:

Give Me a Break

It’s important to take occasional breaks when trail riding. A break approximately every hour gives everyone a chance to hydrate, eat a snack and stretch their legs, and gives the leader the opportunity to take stock of the group and make sure that no one is missing or injured. Some riders like to take a break 15 minutes after the start of the ride so that any major gear problems can be ironed out before the group gets too far from home base.

No matter where you’re riding or who you’re riding with, following ATV trail etiquette will help make everyone’s ride better. If you’re unsure of the proper etiquette when heading out for a ride, ask a friend who’s experienced in off-roading, and make sure to check the trail’s specific instructions before you head out.