Indian vs. Harley: What's Right for You? 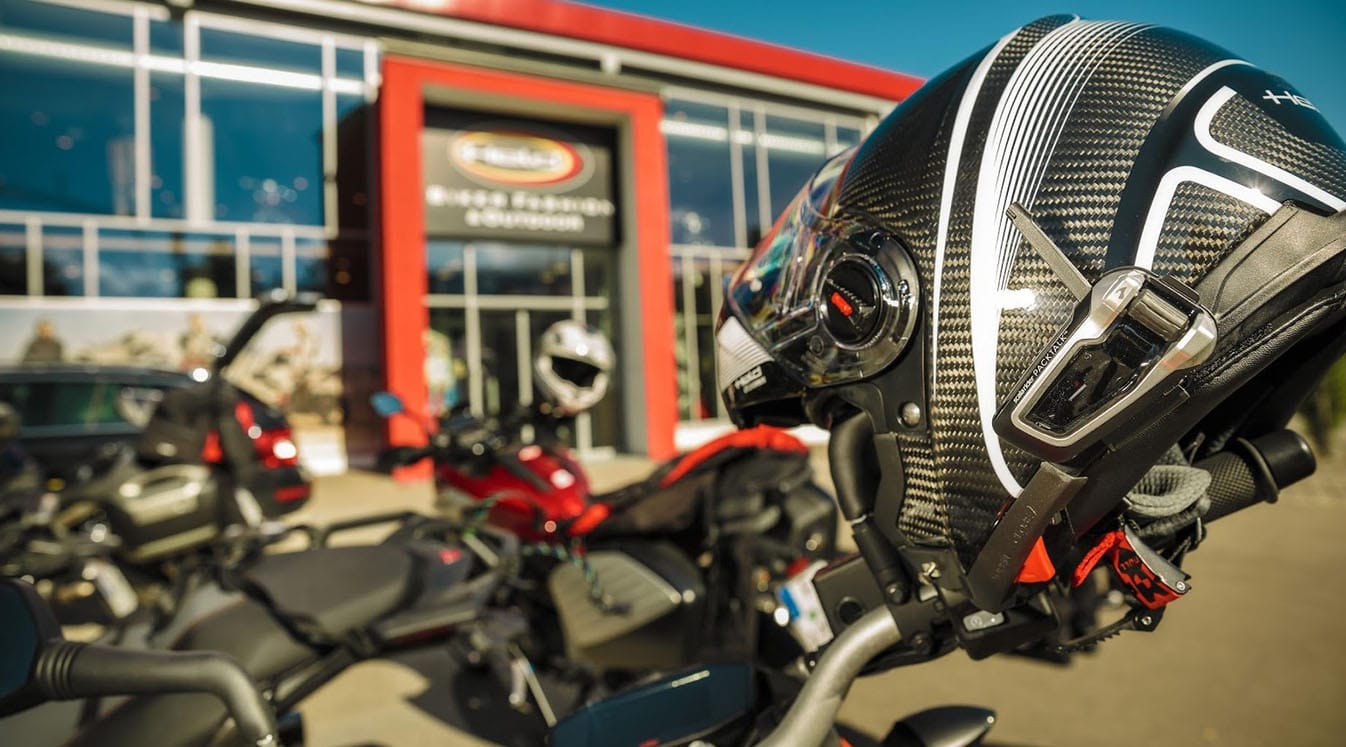 Both of these companies are icons of American motorcycling with a history that stretches back to the very beginning of the sport. Both make some of the very best cruisers ever. And both have devotees who will fiercely defend their preferred brand of iron.

It’s not an exaggeration to say that the history of Harley-Davidson is, in many ways, the history of motorcycles. After all, Harley was responsible for bringing some of the first mass-produced motorcycles to market in the very beginning of the 20th century, and they also produced many of the iconic cruisers that spurred the development of motorcycle culture in the ’50s and ’60s.

Since then, Harley has continually produced its motorcycles and revolutionized the industry along the way. Many important developments in motorcycle history, like the V-Twin engine and the hidden rear suspension, came from Harley’s innovative crew of designers. Today, Harley is considered a relatively high-end brand and has experienced some trouble with staying relevant as its core demographics age, but their longstanding clout has given them room to innovate and experiment as they enter the 21st century.

The Indian name goes back almost as far, but it has a much more complicated history than Harley. Indian began around the same time as Harley and enjoyed considerable early success, thanks in part to their distinctive designs. Unfortunately, the original Indian Motorcycle went out of business in 1953, just as Harleys were enjoying some of their biggest boom times.

After that, the Indian brand name passed through a dizzying succession of owners before yet another rebirth in 2011 under the ownership of powersports giant Polaris. The new Indian Motorcycle International has wasted no time in making a name for itself as a producer of cruisers and standards that hit just the right balance of classic and innovative designs.

Experience the Superior Sound of Our Motorcycle Helmet Speakers

Indian vs. Harley Starter Models: Where to Begin?

Now it’s time to look at what really matters: the bikes themselves. Both Harley and Indian offer entry level models that allow riders with a smaller budget to capture the magic of these legendary brands: 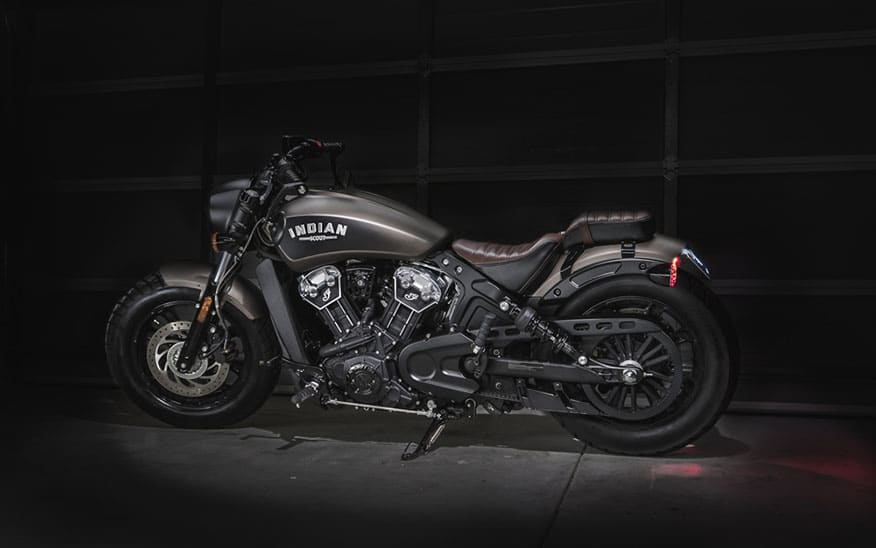 The Indian Scout Bobber, one of Indian’s most popular entry level models.

On the other end of the spectrum, both Harley and Indian produce drool-worthy luxury motorcycle models: 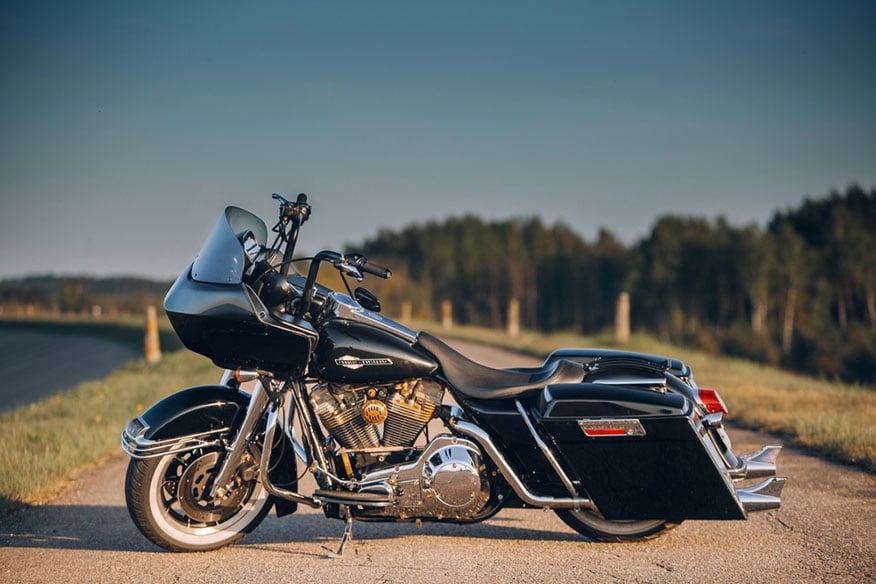 One thing in common on both sides of the Indian vs. Harley debate is that both are higher-end brands. Thus, make sure you know about your options for how to finance a motorcycle before you head to the dealership.

Finally, no matter what you’re riding, remember that your experience can be better and safer with a great motorcycle Bluetooth headset. Our motorcycle communication systems are equipped with the latest in Bluetooth motorcycle helmet speakers to keep riders connected and in the zone while they’re on the road, and our next generation devices like the Cardo Packtalk Bold bring game-changing tech to the table.