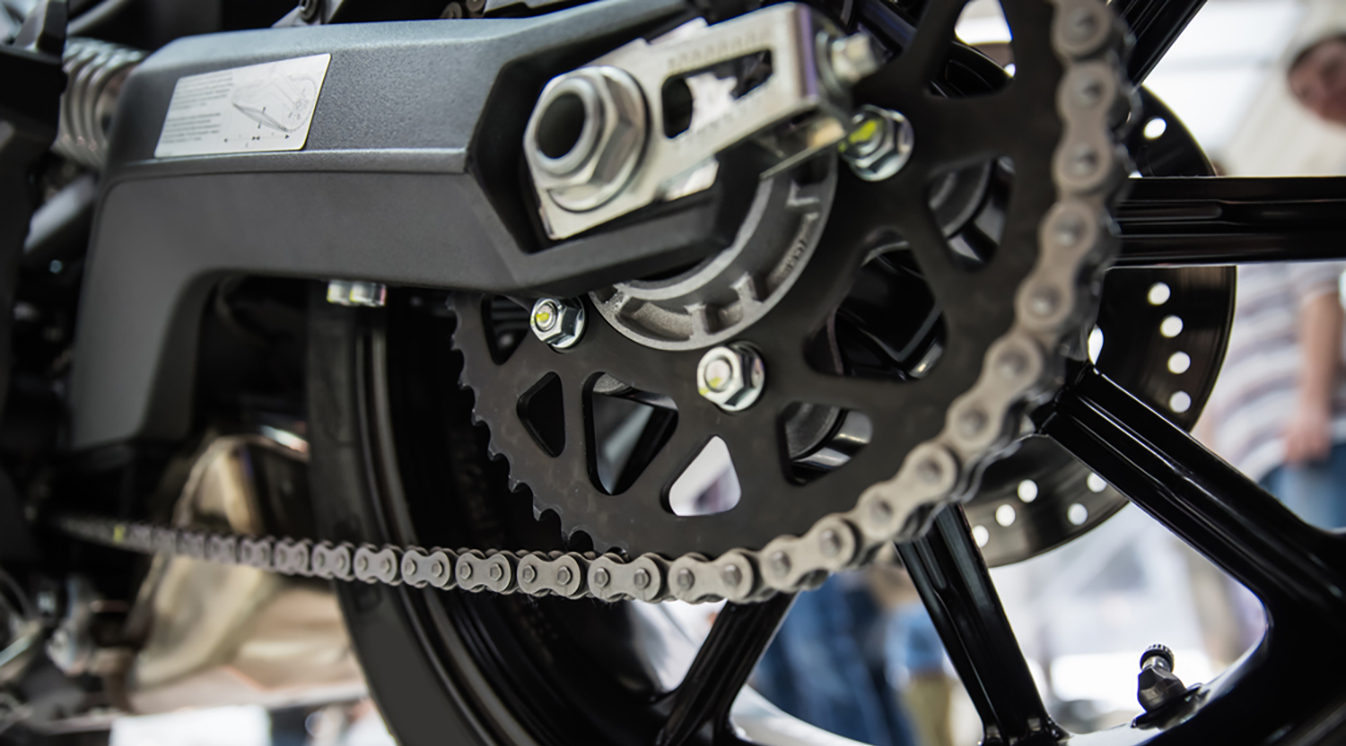 A Brief History of the Belt Chain

The belt chain has been around since the late 1890s when the vehicles were first being invented. At the time, most motorcycles weren’t moving faster than 30 MPH, so the simply belt chain seemed to make sense – at least for a while.

By 1912, engine output was soaring as manufacturers looked for ways to increase speed and horsepower, but all that extra heat and friction made the belt drive system untenable. For a time, it looked as if chain drives would win the battle even though belt drive technology continued to improve. Companies started lining their systems with fan belts and cam drives to compete with the chain drive craze, but the latter usually won out.

Things took a turn in 1980 when Harley-Davidson retooled the classic belt drive system by adding new rubber and cord components that could hold up against the added power of the engine. The motorcycle relied on new technology manufacturers referred to as “tensile members,” the cords in the rubber belt. These tensile members add extra durability and stretch resistance, so the system doesn’t burn itself out as quickly.

Over the next few decades, motorcycle manufactures started to embrace the belt drive system over the chain drive, including BMW and Buell. This changed the industry’s understanding of the humble belt drive for good. 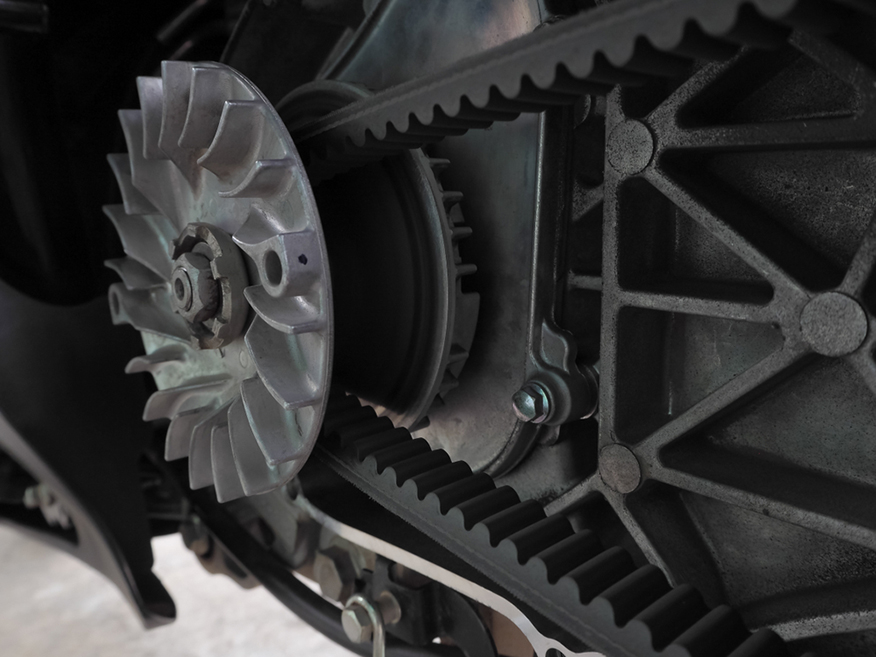 Belt vs Chain: What You Need to Know

Now that you have some context, let’s dive into the pros and cons of these two systems. Chain drives remain the most common, but belt drives tend to be preferable for a variety of reasons.

For starters, belt chains are lighter and easier to maintain than their metal alternatives. If you’ve ever tried to lubricate your metal chain, you know what we’re talking about. The rubber belt won’t rust or corrode over time, so no need to dump oil all over the rear end of your bike. The rubber also won’t get as hot as metal chains for less friction and resistance.

Unsprung mass remains a problem among chain drive motorcycles. Roller chains tend to have more wrap around the rear wheel, which leads to additional mass. Manufacturers have been trying to reduce unsprung mass for years to improve handling, and improved belt drive systems do just that. The belt lays evenly across both wheels for less mass and easier maneuvering.

Belt drives also make much less noise than chain drives. If you’re new to riding, the sound of your vehicle matters more than you think. All that growling and grinding will get to you over time, not to mention your neighbors and loved ones. There’s nothing like riding a quiet motorcycle through the wilderness instead of listening the same hum for hours on end. 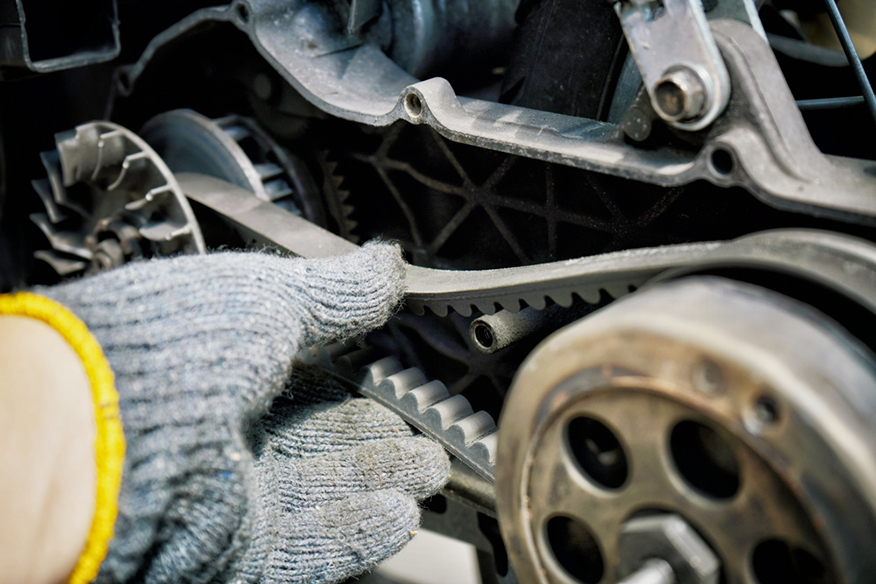 Choosing Between Belt and Chain Drives

Regardless of which style you choose, find quality motorcycle riding gear that will help you overcome some of these challenges.

If you go with a chain drive, use Bluetooth motorcycle speakers to drown out the noise of your motorcycle for easy listening on the road. The right motorcycle Bluetooth headset can make all the difference, helping you send and receive calls behind the wheel. Helmet communication is key when riding on a motorcycle. Stay connected every leg of the trip with these accessories.