Is ABS Worth It on a Motorcycle? 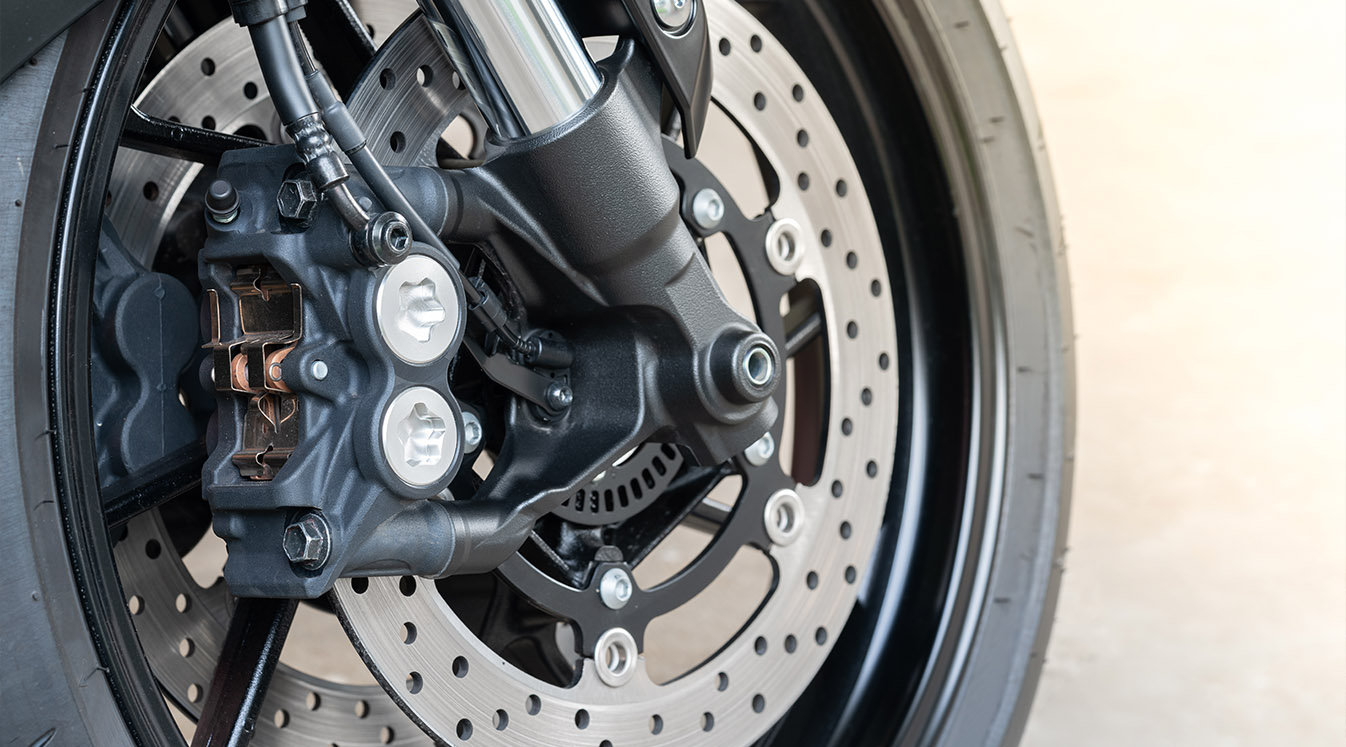 What Is ABS and How Does It Work?

Simply put, anti-lock braking systems are designed to prevent the brakes from locking, so the wheels don’t skid on icy or slick roads.

They work by sensing the number of times the brakes are applied to the wheels. It uses what’s known as a ring gear attached to the hub of the motorcycle wheel along with a magnetic sensor to generate electrical pulses. If the system senses too many changes to the speed of the wheel, it will automatically decrease brake pressure before slowly inching it back up again. It will repeat this process as long as there is excess force being applied to the brakes.

You will still have control of the brakes in this situation, but ABS will adjust pressure to make sure the brakes don’t lock up when you need them most. If you’ve ever been in a car when the tires skid, you know how dangerous this can be. 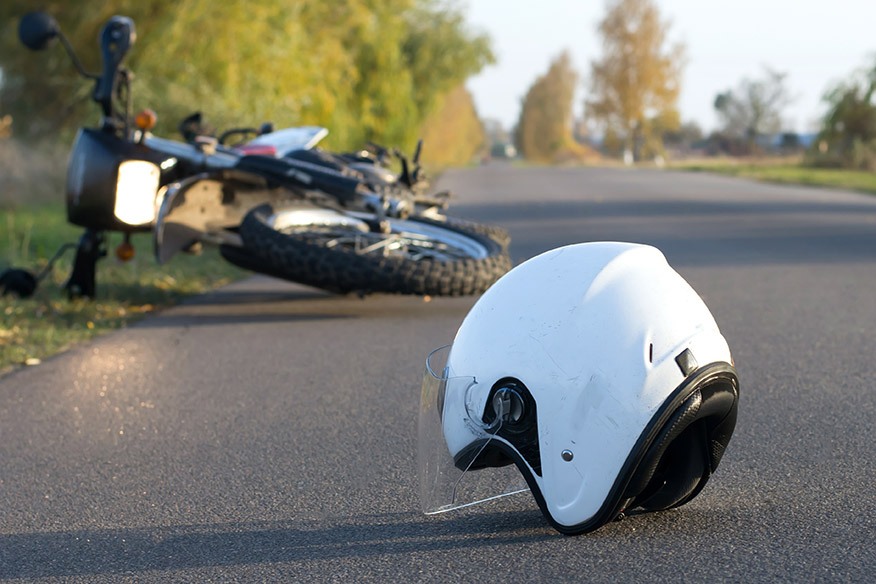 ABS systems reduce stopping distance, so you can come to a stop as soon as possible.

Will ABS Keep You Safe?

There is lots of evidence to suggest that ABS improves the safety of motor vehicles. Studies show that having ABS means you are 35 percent less likely to be a part of a collision or accident than a vehicle without anti-lock brakes.

However, it’s not clear if they will actually save your life.

Studies show ABS by itself has close to zero overall effect on fatal crashes; however, it significantly reduces non-fatal crash involvements by an estimated six percent in cars and eight percent in LTVs (light-truck vehicles such as SUVs and pickups).

You will be able to come to a stop sooner than you would if you were using non-anti-lock brakes.

Research from the Motorcycle Legal Foundation shows that ABS can adjust brake pressure up to 10 times per second. They also react 10 times faster than most people’s reflexes, which can make all the difference when it comes to navigating slick roads.

The Argument Against ABS

Despite the many benefits of using ABS, the motorcycle industry remains sheepish of such technology. Several leading manufacturers have started introducing ABS on some of their new models, but it remains an optional feature at most dealerships.

Some motorcycle riders prioritize the look and feel of their motorcycle over functionality. If you have a naked bike, keep in mind that the ABS may be visible to others. This can be a turnoff for many riders who prefer the clean look of a naked frame.

You may also not need ABS if you live in a warm or temperate climate. This technology becomes even more necessary when navigating icy roads in the winter. It all depends on where and how often you drive. 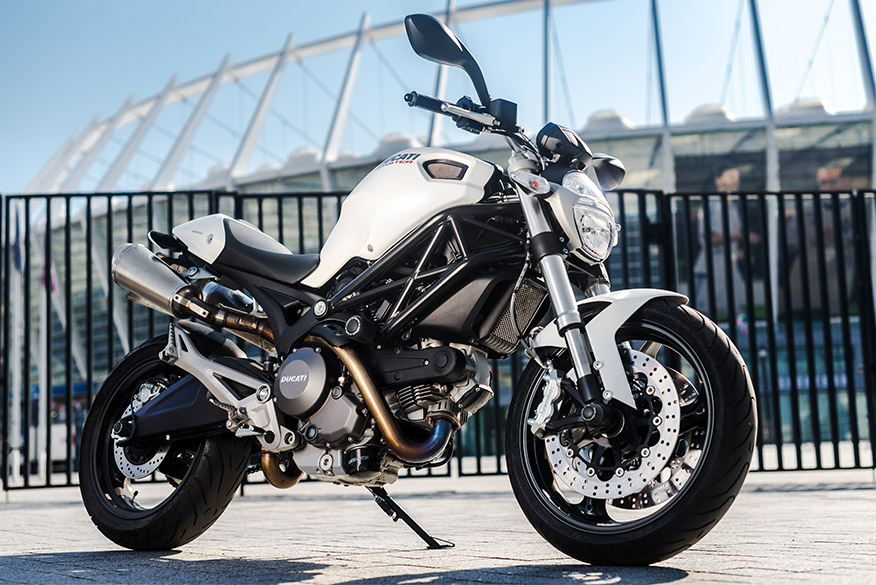 The cost of ABS tends to be negligible if you’re shopping for a new motorcycle. Models with ABS tend to be slightly more expensive than those without ABS, but the price shouldn’t deter you from adding this safety feature. You can save money by buying a used motorcycle without ABS that was made before this technology went mainstream.

Others argue that motorcycles don’t need ABS. As you can see, most of the data on ABS has come from cars and trucks. This technology can be just as effective on a motorcycle as it is on a passenger car, but it’s not as common in the motorcycle industry.

Don’t forget to wear a motorcycle Bluetooth headset underneath your helmet so you can access your phone on the road. You never know when you might need to place a call or look up directions.

Shop for Bluetooth motorcycle speakers that are compatible with your helmet for more peace of mind.