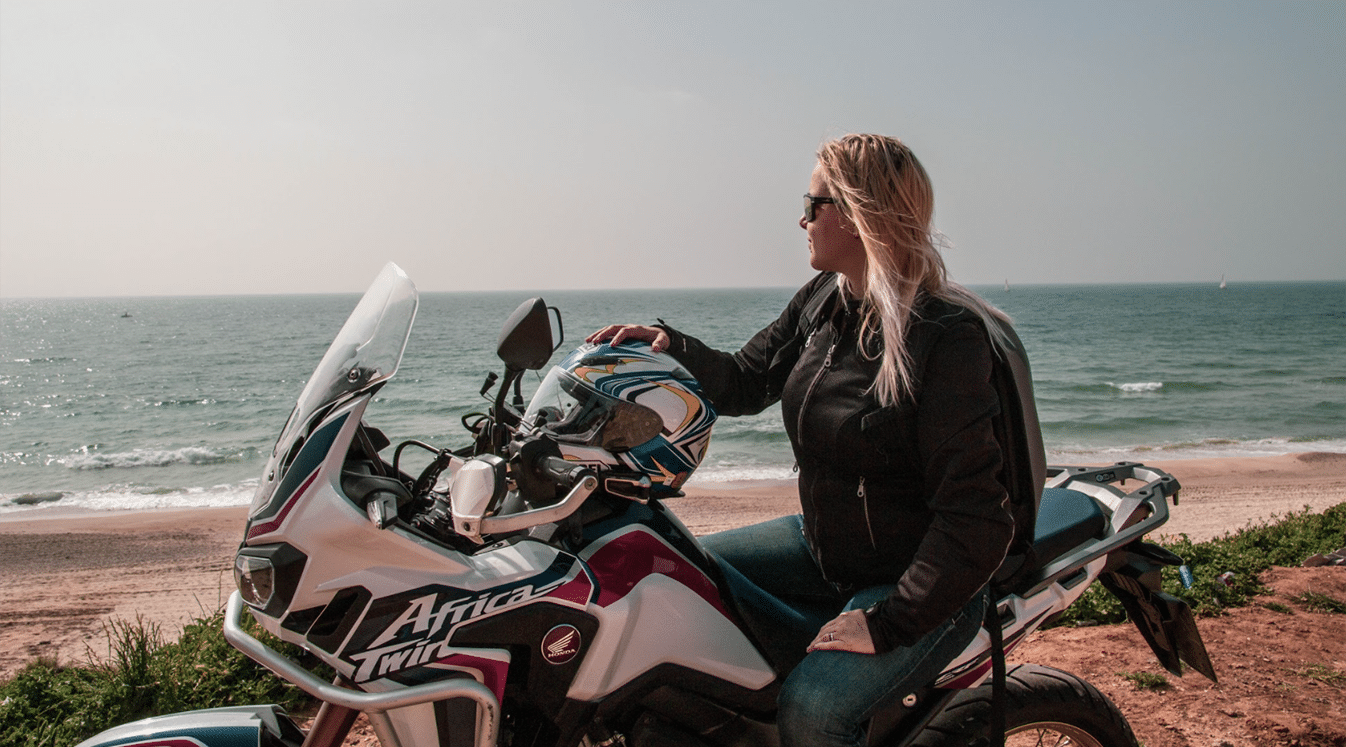 As we enter the 2020s, more women are riding motorcycles than ever before. A 2018 industry survey showed that nearly 20 percent of U.S. motorcycle riders are women. That number rises to 26 percent among millennial riders, meaning that among the new generation of riders, women account for one in four.

Often, women riders find community and friendship in the many women’s motorcycle clubs that have formed in the U.S. and elsewhere. An amazing variety of women’s motorcycle clubs are riding the roads these days. Each has something different to offer women on two wheels, whether that’s a friendly voice to chat with in your Bluetooth motorcycle speakers or a mentor who will help you become the rider you’ve always known you could be.

These are seven of the most notable women’s motorcycle clubs that every rider should know.

The Leather and Lace MC is one of America’s longest-running and best-known women’s MCs. This group of tough women has been burning up the asphalt since 1983. Their commitment to community service motivates them just as much as their passion for motorcycles does, including their Lace Kidz program that encourages community building through mentorship. In 2012, Leather and Lace finally got their own national clubhouse, known as Angels’ Landing, on 12 acres in Florida.

In Greek mythology, the Furies are female spirits of vengeance that dispense justice to the wicked. That speaks to the deep level of passion and commitment that the Furies MC of Illinois brings to their riding and their sisterhood. The Furies hail mainly from the Chicagoland and southern Wisconsin areas, but they ride all over the Midwest and beyond, and they’re open to riders on any kind of street-legal bike.

The women’s motorcycling movement is strong around the world, and Australia’s Foxy Fuelers are proof. Their club formed as a women-only offshoot of the Sydney Cafe Racers group and the club’s focus is still on vintage and classic bikes in the cafe racer style. The Foxies, as they’re known, love exploring the great outdoors of Australia, and their motorcycle campout events are ideal for women who want a safe and fun motorcycle camping experience.

An inclusive but tight-knit club, the Sisters Eternal Women’s MC is another well-known club that brings together women from all walks of life. You’ll find the Sisters at just about every major motorcycle rally, from Sturgis to Daytona and beyond, so they’re an ideal club for women who want to explore traditional motorcycle culture within a female-friendly social network. 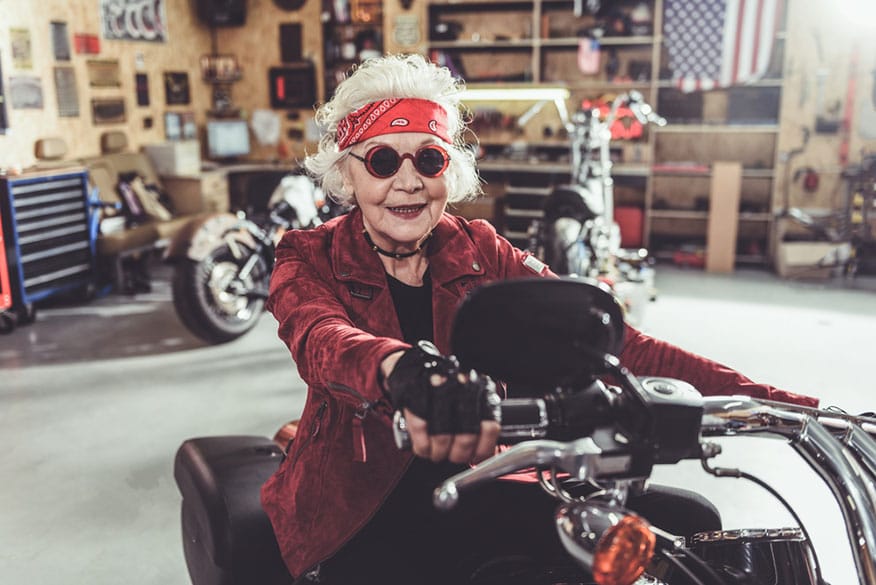 Remember, some motorcycle clubs are a commitment for life!

Women’s outlaw MCs exist, too—just look at the Devil Dolls MC. This West Coast MC is a traditional three-piece patch club with membership all up and down the West Coast. The Dolls take their responsibilities as an MC seriously, with dues payments and all the rest, so it’s a club for the hardcore rather than the weekend warrior. But if that’s what you want, the Dolls are one of the best in the U.S.

Montana is some of the world’s best riding country, and you can bet the riders in the Tenacious Dames MC know it. The Dames have chapters in every major city in Montana, and in a spread-out state where it’s easy to feel distant from others, these women have formed a close bond that carries them through some seriously awesome rides. The club has no restrictions on brands of bikes, but they do require riders to have at least 1,000 miles of riding under their belt before joining.

An old, prestigious and exclusive club, the Hell’s Belles are one of the UK’s coolest motorcycle groups. Inspired by the ancient pagan traditions of the British Isles, the Belles wear their witchy vibe on their sleeves to showcase the female empowerment that’s woven into their pagan themes. They’re also one of the only independent WMCs in the UK (in that they’re not sponsored by a men’s MC), a fact that has actually caused some friction between them and other clubs. 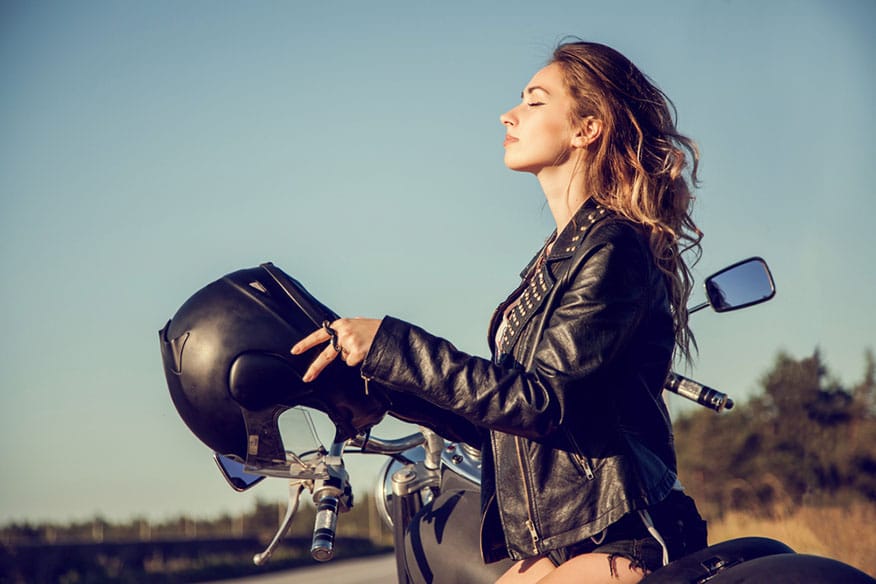 Headed out on your next ride with your sisters of the steel horse? Check out our guide to motorcycle helmet laws by state, and make sure you’re packing one of Cardo’s motorcycle communication systems for quick and efficient communication on the road.