How to Safely (and Legally) Split Lanes on a Motorcycle in the U.S. 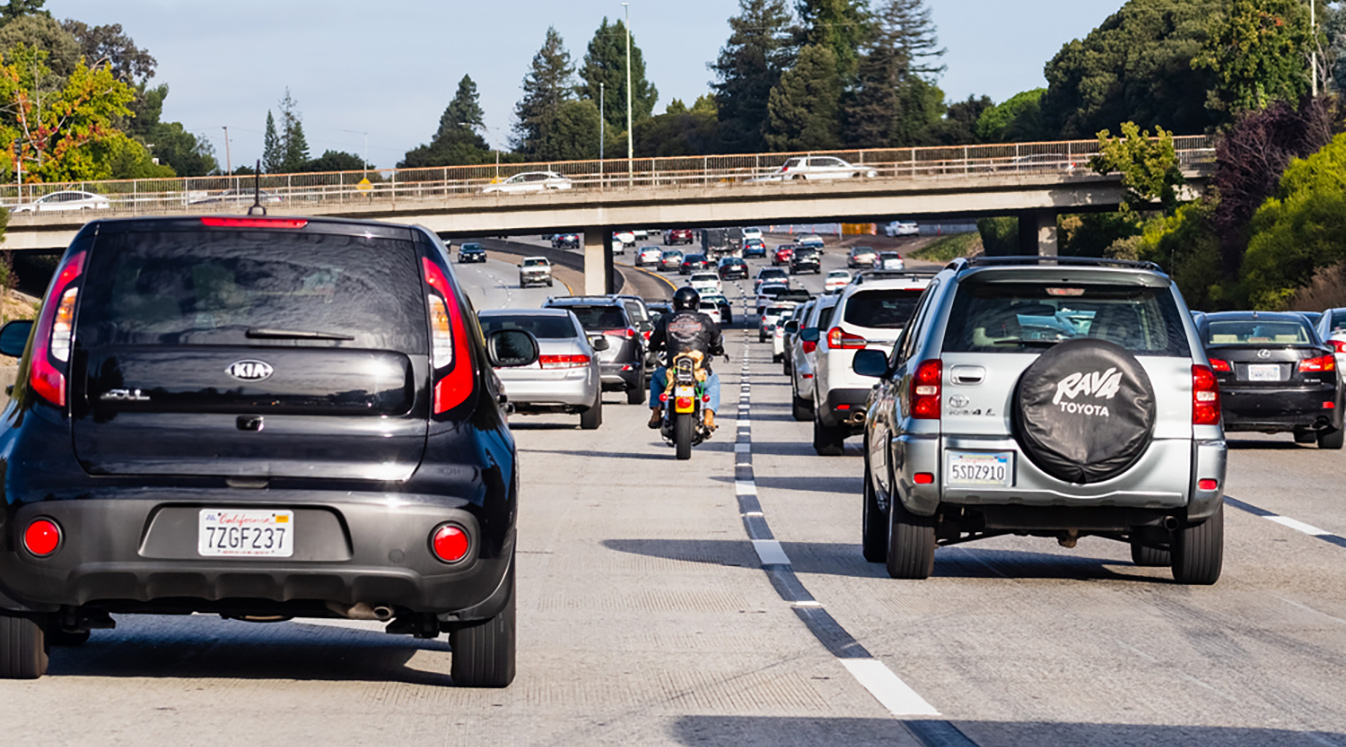 Here’s what you need to know about splitting lanes on your motorcycle:

What is Lane Splitting?

Lane splitting is the practice of riding in between designated lanes of traffic, usually marked by a white or yellow line. Riders will usually split lanes during periods of heavy traffic, so they can drive past cars.

There are several benefits to lane splitting. The rider can move through traffic without waiting for the car ahead of them to move forward. A study from the University of California shows that lane splitting can be safer for motorcycle riders than riding in traditional lanes. There is less of a chance that the rider will be hit by the car behind them. Most lane splitting occurs at speeds less than 50 mph, which reduces the chances of injury.

Use Bluetooth Motorcycle Speakers to Stay Safe on the Road

Lane splitting can be dangerous in certain situations. There’s a chance you won’t have enough room to ride in between the cars on the road. You should always give yourself plenty of room to move through the lanes of traffic. Don’t try lane splitting on narrow or single-lane roads.

You should never try this style of riding when going above 50 mph. If you are skipping through traffic, reduce your speed and look for a way to merge into a lane as the congestion subsides.

Lane splitting near large vehicles can also be dangerous. They tend to have limited visibility, which increases the risk of collision. Avoid driving too close to trucks, buses, and limos. 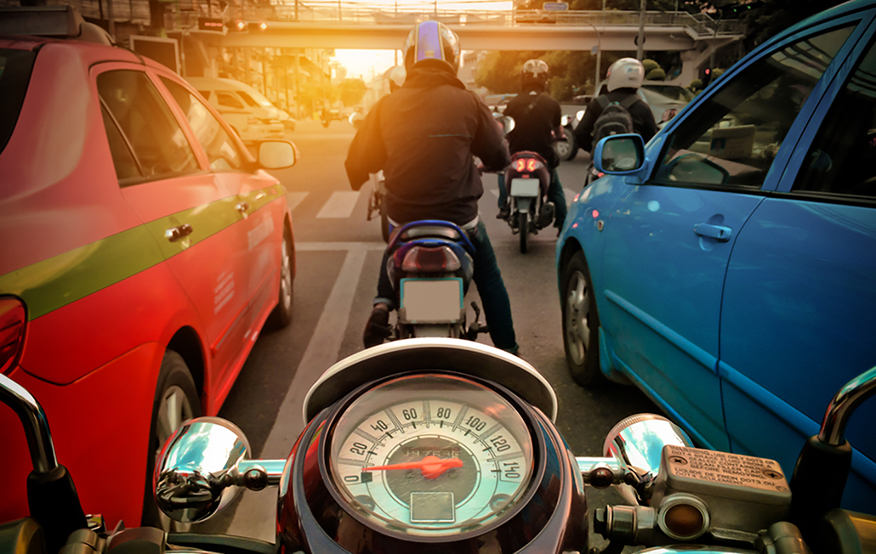 Riding on the shoulder of the road is not the same as lane splitting and usually considered illegal.

If you’re thinking of cruising through traffic, remember to wear a Bluetooth motorcycle helmet that will protect your head and help you access your phone in an emergency.

Where is Lane Splitting Legal?

Lane splitting remains legal throughout most of the U.S., but several states have banned it outright. Every state has its own rules in place, so be sure to check your state’s laws for more information.

This is the only state to fully legalize lane splitting, but you should still consider the situation and use caution when riding between lanes.

The state classifies lane splitting as “lane filtering” and is legal in certain situations. The other vehicles must be fully stopped, and you can’t go any faster than 45 mph.

The state doesn’t allow lane splitting but you can’t ride on the shoulder of the road when traffic is heavy.

The state allows lane splitting when vehicles are stopped or slow-moving. Your speed is limited to 20 mph.

Wear a Bluetooth Motorcycle Helmet in Case of Emergency

The rest of the U.S. doesn’t allow lane splitting at this time, so you’ll need to sit in traffic like everyone else. As motorcycling gains popularity, these laws may change over time. Many states have introduced bills that would legalize lane splitting, but they have yet to go into effect. Researchers are learning more about the benefits of lane splitting, which could make it more common throughout the U.S. Continue to do your research over time to make sure you are complying with the law. 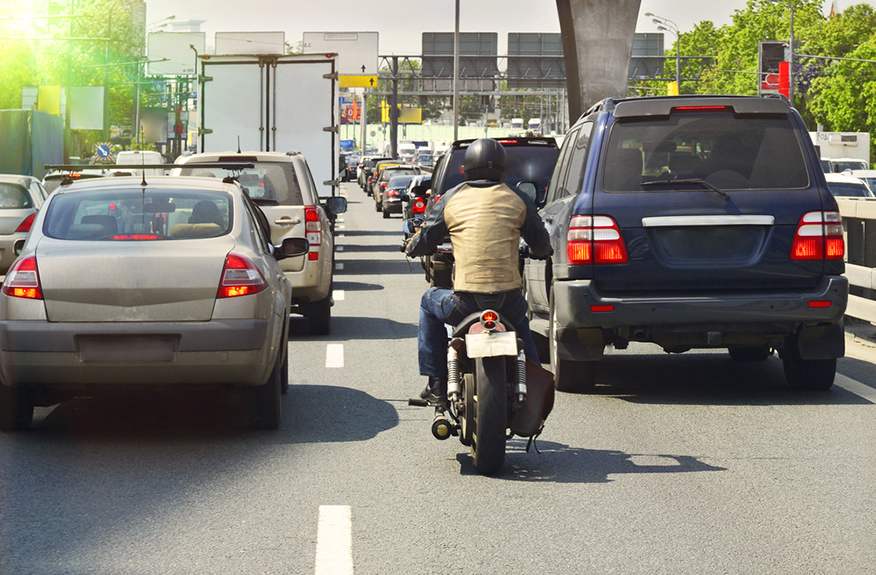 Outside of the U.S.

If you live outside the U.S., you may be in luck. Lane splitting is legal throughout most of Europe. The same is true of many developing countries where motorcycles are the main form of transportation, including Bangkok, Thailand and Indonesia.

Lane splitting is a great way to get where you’re going in a hurry, but you should never put your safety at risk just to save time. Wear Bluetooth motorcycle speakers that let you access your phone hands-free while riding. You can call for help in an emergency without moving your arms or hands.

Stay safe on the road and consider moving to California if you love splitting lanes.